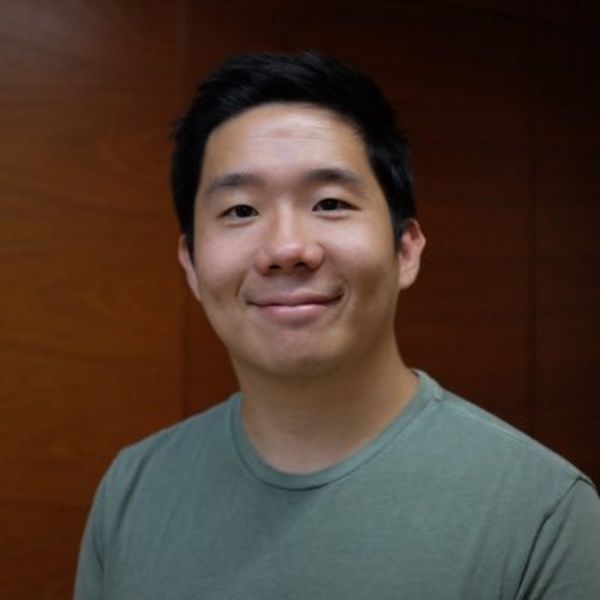 Huay-Bing Law is a director and cinematographer whose films have earned an HBO APA Visionary Award, Princess Grace Award, and played in festivals worldwide. His latest directorial film, JUNE, about a Chinese immigrant’s experience in the segregated South, premiered on HBO. His work as a cinematographer has screened on HBO and ESPN, and festivals such as SXSW, BFI London Film Festival, Busan International Film Festival and Palm Springs International Film Festival. Most recently, he was the cinematographer on the feature narrative GOODBYE, MOTHER– a Vietnamese-language dramedy about a closeted son returning home with his boyfriend to meet his family in Saigon. The film had a wide release theatrically in Vietnam.

Huay currently resides in Austin, where he lectures at the University of Texas at Austin and Texas State University while developing his first feature film.