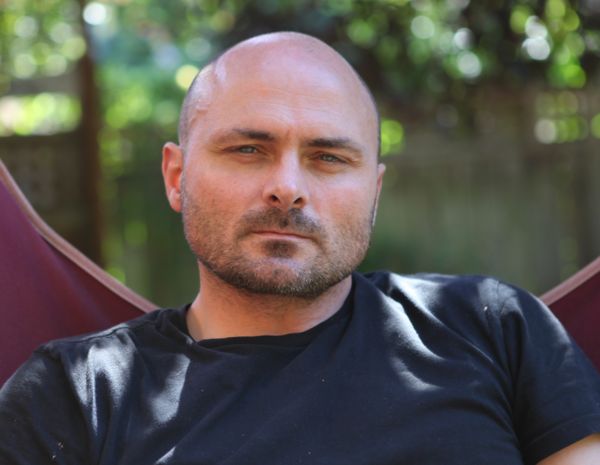 Johnny McAllister (Co-Writer, Executive Producer) is a filmmaker and writer from Donegal, Ireland. He has written and produced films that have screened at international festivals including Cannes, Sundance and SXSW. Raised in the Middle East and North Africa, McAllister pulls from a wide cultural spectrum to inspire his work. His writing credits include Olympia, for Austin-based director Robert Byington, and the short film Be Quiet for Palestinian director Sameh Zoabi. In 2010, he co-wrote and produced Whaling City, an indie feature which received the Alfred P. Sloan Award. Johnny cofounded Transterra Media in 2009, a news and documentary startup in Beirut, Lebanon, whose mission is to empower filmmakers and journalists throughout North Africa and the Middle East. In 2013 he produced and co-wrote Booger Red, a hybrid doc/narrative based on a serious miscarriage of justice in East Texas. Johnny received his MFA from Columbia University in 2004. He was selected for the Sundance 2016 Screenwriters Lab with his upcoming feature Bull.