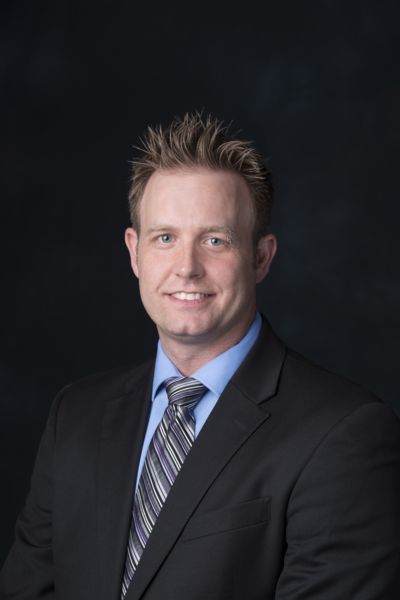 Todd Hudnall was born in 1979 in Corpus Christi, Texas, but moved to the small German town of New Braunfels when he was in grade school. After a rocky start at Texas Tech University where he studied architecture, he began pursuing chemistry at Texas State University under the direction of Profs. Chad Booth and Michael Blanda. After completing his B.S. degree in 2004, he pursued his Ph.D. degree at Texas A&M University in the research group of Prof. F. P. Gabbaï. After graduating in 2008, Dr. Hudnall joined the research group of Prof. C. W. Bielawski as a Postdoctoral Scholar. In 2010 he joined the faculty at Texas State University and was promoted to Associate Professor with tenure in September 2016, and to full Professor in 2020. Todd was selected as a Cottrell Scholar of the Research Corporation of Science Advancement in 2011, and received a NSF CAREER Award in 2016. We was selected as a Chemical Communications Emerging Investigator and New Talent in the Americas by Dalton Transactions, both in 2016. Most recently, Todd was named a Fellow of the Royal Society of Chemistry in 2021. He has served on the Editorial Board for Cogent Chemistry since 2015, on the Editorial Advisory Boards of Chemical Communications and Dalton Transactions since 2019, and has been the sole organizer of the Main Group Chemistry sessions for the American Chemical Society since 2012. Dr. Hudnall’s research interests revolve around the chemistry of the p-block elements, with a specific interest in the stabilization of low-valent and low-oxidation state elements using electron-deficient carbenes.