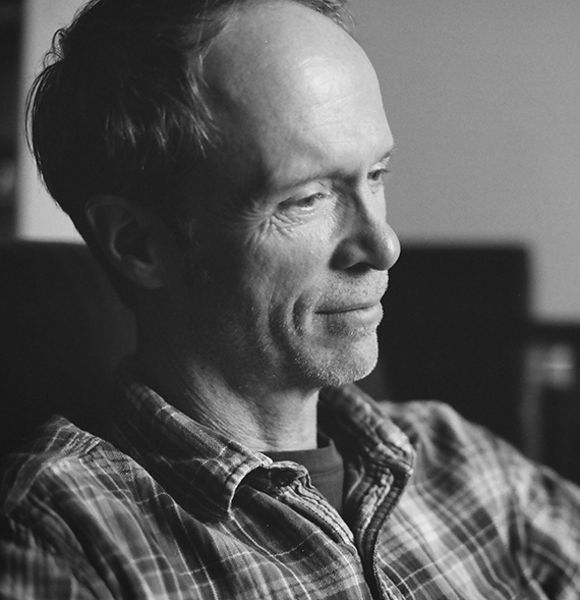 After earning an MFA in Advertising Design from Syracuse University, Barry worked as an art director in Chicago advertising agencies such as DDB, Ogilvy & Mather and Young & Rubicam. Some of the accounts he worked on there include Ameritech, US West, Sears, Ameritrade, 3 Com, Discover Card and McDonalds. His art direction garnered many distinctions in peer-juried competitions including Addy Awards, AAAI International Creative Awards and inclusion in Print Magazine’s 1993 Design Annual.

In 2003, Barry moved to Los Angeles where he worked primarily as an editorial photographer documenting hip-hop culture. His shots have appeared in numerous publications including Billboard, The Source, XXL, URB, Elemental and Basic. Non-editorial clients include MTV, BET, XM Radio, and Universal Entertainment. Some of the artists he worked with include Cypress Hill, Mobb Deep, Three 6 Mafia, Busta Rhymes, Lil Jon, Trick Daddy, Warren G and Pitbull. Images of Barry’s from this period are housed in the permanent collection of the Smithsonian’s National Museum of African American History and Culture.