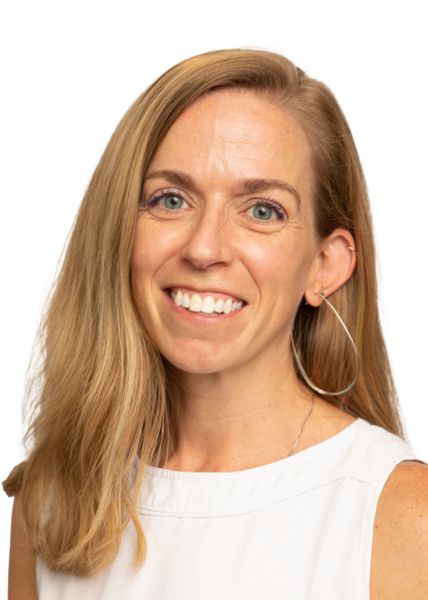 Professor Maines has been the Chair of the Department of Theatre and Dance since 2020. She specializes in theatrical lighting design and is the recipient of the National Partners in American Theatre Mentor Award from the Kennedy Center American College Theatre Festival as well as Presidential Distinction and College Achievement Awards in teaching and scholarly/creative activity. Professor Maines earned a Bachelor of Arts in Theatre and a Bachelor of Science in Telecommunications Production from the University of Florida. She studied under Royal Shakespeare Company and Broadway designer Chris Parry to earn a Master of Fine Arts (MFA) in Lighting Design from the University of California, San Diego.

Prior to becoming Chair, Professor Maines served as Associate Chair, led the theatrical lighting design program, and spent seven years as Head of Design, Technology, and Management. She helped create and launch the design concentration of the department’s MFA degree and has coordinated the graduate program in lighting design for six hears. Her graduating MFA candidates have presented annually at the Hemsley Lighting Design Portfolio Review in New York City. Graduate and undergraduate students have established careers with leading lighting companies, as regional designers, and Broadway assistants. They have presented work and won recognition at regional and national conferences of the Kennedy Center American College Theatre Festival and the Southeastern Theatre Conference. As lighting designer, Professor Maines has designed several productions each season for ZACH Theatre in Austin. Recent designs include A Christmas Carol: A Rockin’ Musical, Once, In the Heights, Terrance McNally’s 80th birthday gala, and Ann starring Holland Taylor, which was featured on PBS’s Great Performances and is streaming on BroadwayHD. Additionally, she designed 36Q in Prague, Water by the Spoonful at Stages Rep, A Dolphin Christmas at Sea World San Antonio, and Illinois Shakespeare Festival’s 2013 and 2014 seasons. As assistant lighting designer, she worked on seven national and two international productions of Jersey Boys, which won the Tony Award for Best Lighting Design and Best Musical in 2006. In summer of 2021 she brought the production back to London's West End at the Trafalgar Theatre. She also worked as associate lighting designer on the Broadway production ofSarah Jones’s Bridge and Tunnel, the New York City Center and Broadway productions of Gypsy starring Patti Lupone, and the first national tour of In the Heights. Prior to joining the faculty at Texas State, Professor Maines spent four years as the head of graduate lighting design at Florida State University.