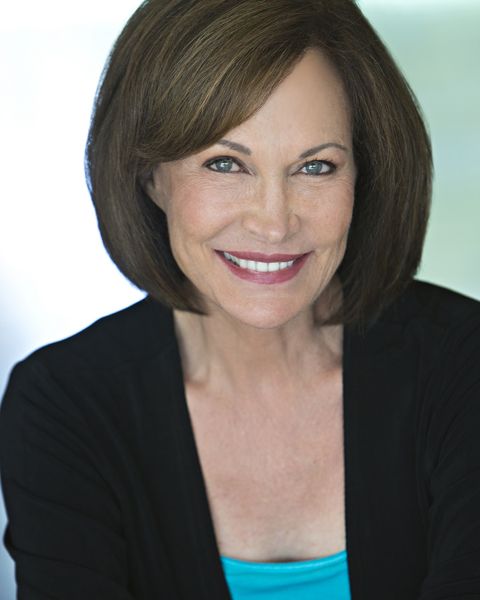 Ms. George is a professional actress and has been a member of SAG/AFTRA and AEA for 35 years. She hails from Albuquerque, NM and began her acting career after graduating Magna Cum Laude from The University of Utah in Theatre with a Performance emphasis. After working and teaching for many years, she went back to school to garner an MFA in Classical Acting from The Shakespeare Theatre’s Academy for Classical Acting at The George Washington Univ. Living and working in Austin, TX, she has been awarded Austin Critics Awards, B. Iden Payne Awards, as well as the Austin Chronicle’s “Best Actor/Actress in Austin” Award. In addition to her extensive stage career, Babs also pursues film, television, and commercial work. She is currently teaching in the theatre department at Texas State and has also taught at the University of Texas, St. Edward’s University and Southwestern in Georgetown. Ms. George has studied with many prestigious teachers over the years including Uta Hagen, Michael Kahn (Shakespeare Theatre), Ann Bogart (S.I.T.I. Company, Viewpoints and Suzuki), Tina Packer (Shakespeare & Co.), Karen Kohlhaas, (Atlantic Theatre), Patsy Rodenberg at The Michael Howard Studios in NY, and Lisa Dalton, (co-founder of the National Michael Chekhov Association).

Shakespeare
Comedy of Manners
Realism with an eye to "presence", accessing creativity, intuition and imagination.