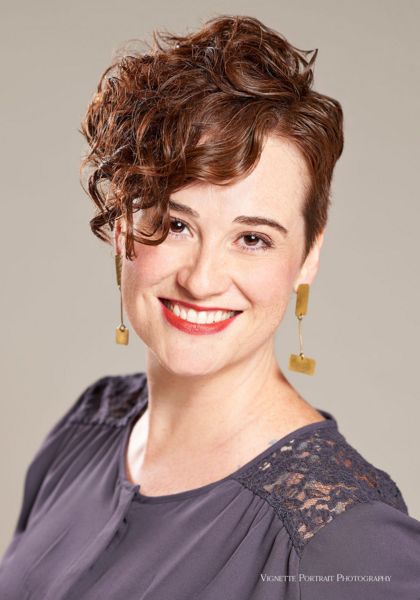 Amanda McCorkle, MFA, is an award-winning choreographer, performer and teacher from Austin, Texas. She holds a Bachelor of Science degree in Dance from Texas State University, and a Master of Fine Arts degree in Dance from Texas Woman’s University.
Amanda has performed the works of talented choreographers such as: Erick Hawkins, Maureen Freehill, Sarah Gamblin, Caroline Sutton, Andrea Ariel, Sally Jacques, Ellen Bartel, and Rosemary Candelario. In 2006 she became a founding member of the Shay Ishii Dance Company. She has performed nationally and internationally at venues such as the Edinburgh Fringe Festival in Scotland, and at the 92nd Street Y in New York City. Her choreography has been commissioned and performed in many different settings including Bedford, England, The Scotland Fringe Festival, The Austin Fringe Festival, the American College Dance Festival, the Exchange Choreography Festival in Oklahoma, and many more. She is currently a Lecturer in the Dance Division at Texas State University.
In 2017, Amanda founded Art in the Park and has served as Artistic Director since. This annual series is a collection of multi-disciplinary, site-specific works that strive to emphasize the human connection to nature and felt sense of place that is often forgotten in today’s world.

Currently, Amanda’s research interests are centered around teaching movement integration from a somatic perspective. She is committed to celebrating the value and beauty of every body, and to facilitating movers in their experiential journey through the body.